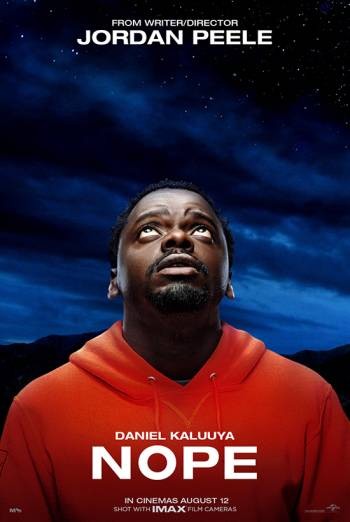 "What's a bad miracle?" Oscar winner Jordan Peele disrupted and redefined modern horror with Get Out and then Us. Now, he reimagines the summer movie with a new pop nightmare: the expansive horror epic, Nope. The film reunites Peele with Oscar winner Daniel Kaluuya (Get Out, Judas and the Black Messiah), who is joined by Keke Palmer (Hustlers, Alice) and Oscar nominee Steven Yeun (Minari, Okja) as residents in a lonely gulch of inland California who bear witness to an uncanny and chilling discovery. 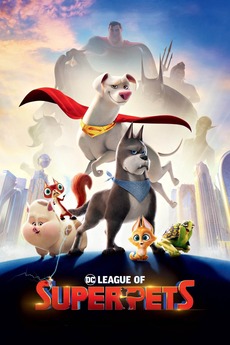 Krypto the Super-Dog (Johnson) and Superman (Krasinski) are inseparable best friends, sharing the same superpowers and fighting crime in Metropolis side by side. When Superman and the rest of the Justice League are kidnapped, Krypto must convince a rag-tag shelter pack Ace the hound (Hart), PB the potbellied pig (Bayer), Merton the turtle (Lyonne) and Chip the squirrel (Luna) to master their own newfound powers and help him rescue the Super Heroes.

Minions: The Rise of Gru (U) 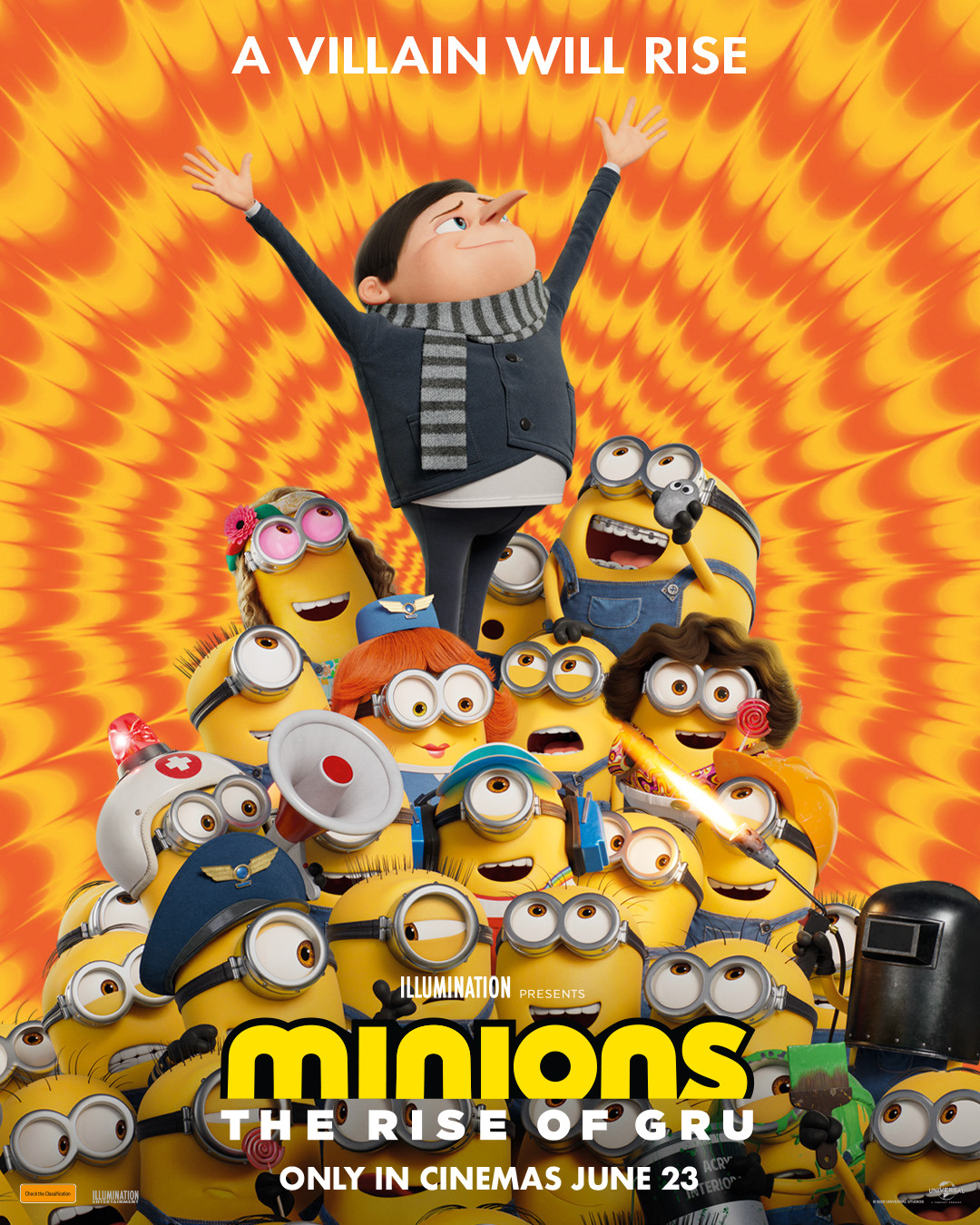 In the 1970s, young Gru tries to join a group of supervillains called the Vicious 6 after they oust their legendary leader. When the interview turns disastrous, Gru and his Minions find themselves on the run with the Vicious 6 hot on their tails 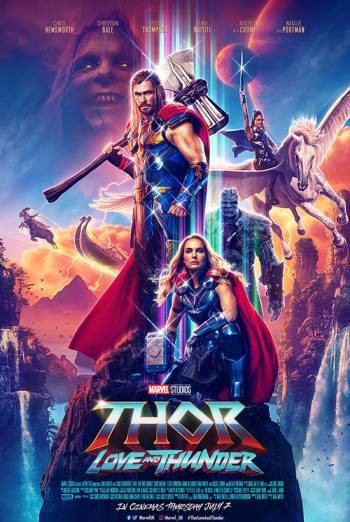 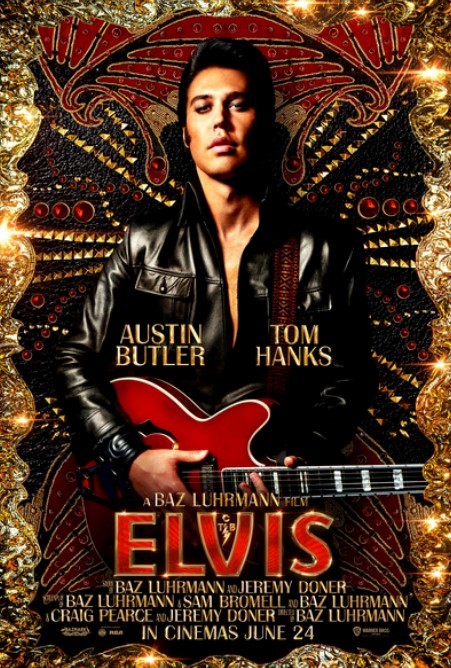 The film explores the life and music of Elvis Presley (Austin Butler), seen through the prism of his complicated relationship with his enigmatic manager, Colonel Tom Parker (Tom Hanks). The story delves into the complex dynamic between Presley and Parker spanning over 20 years, from Presley's rise to fame to his unprecedented stardom, against the backdrop of the evolving cultural landscape and loss of innocence in America. Central to that journey is one of the most significant and influential people in Elvis's life, Priscilla Presley (Olivia DeJonge).

Five assassins find themselves on a fast moving bullet train from Tokyo to Morioka with only a few stops in between. They discover their missions are not unrelated to each other. 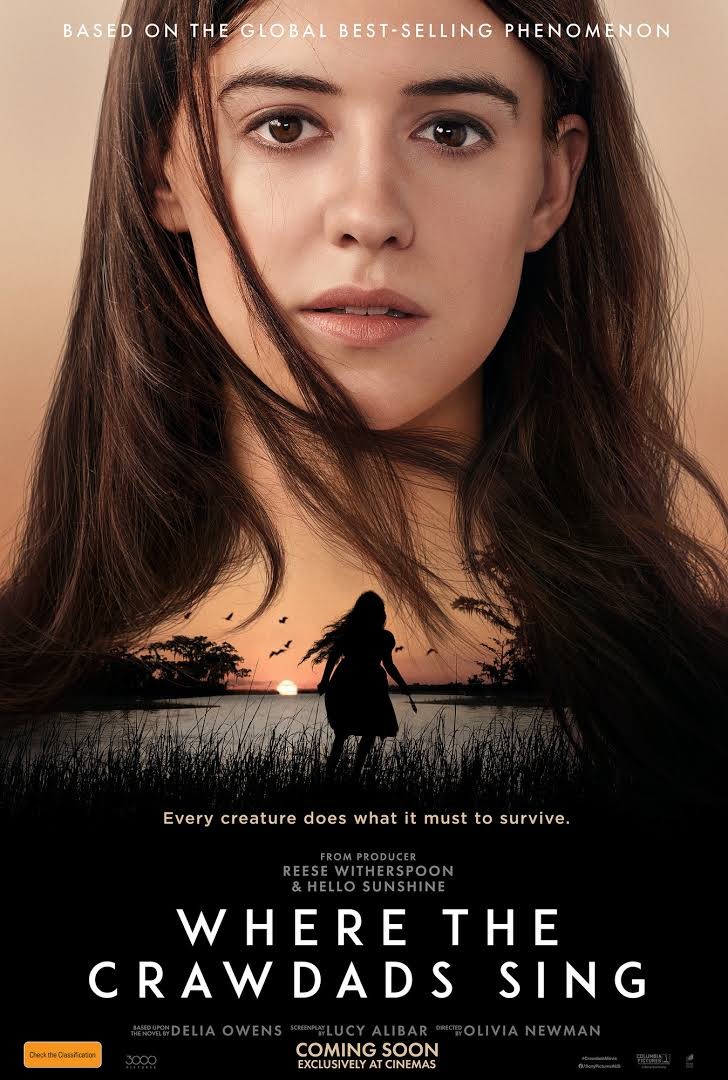 Fisherman's Friends: One and All (12A) 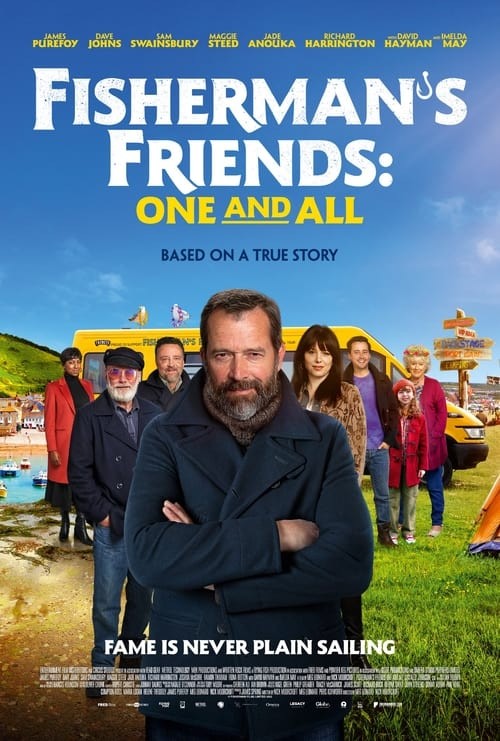 FISHERMAN’S FRIENDS: ONE AND ALL charts the next instalment of the Fisherman's Friends amazing and uplifting true‐story. Following the unexpected success of their debut album “No Hopers, Jokers and Rogues” we rejoin the world's oldest ‘buoy band’ a year later struggling to navigate the pressures, pitfalls and temptations of their newfound fame. 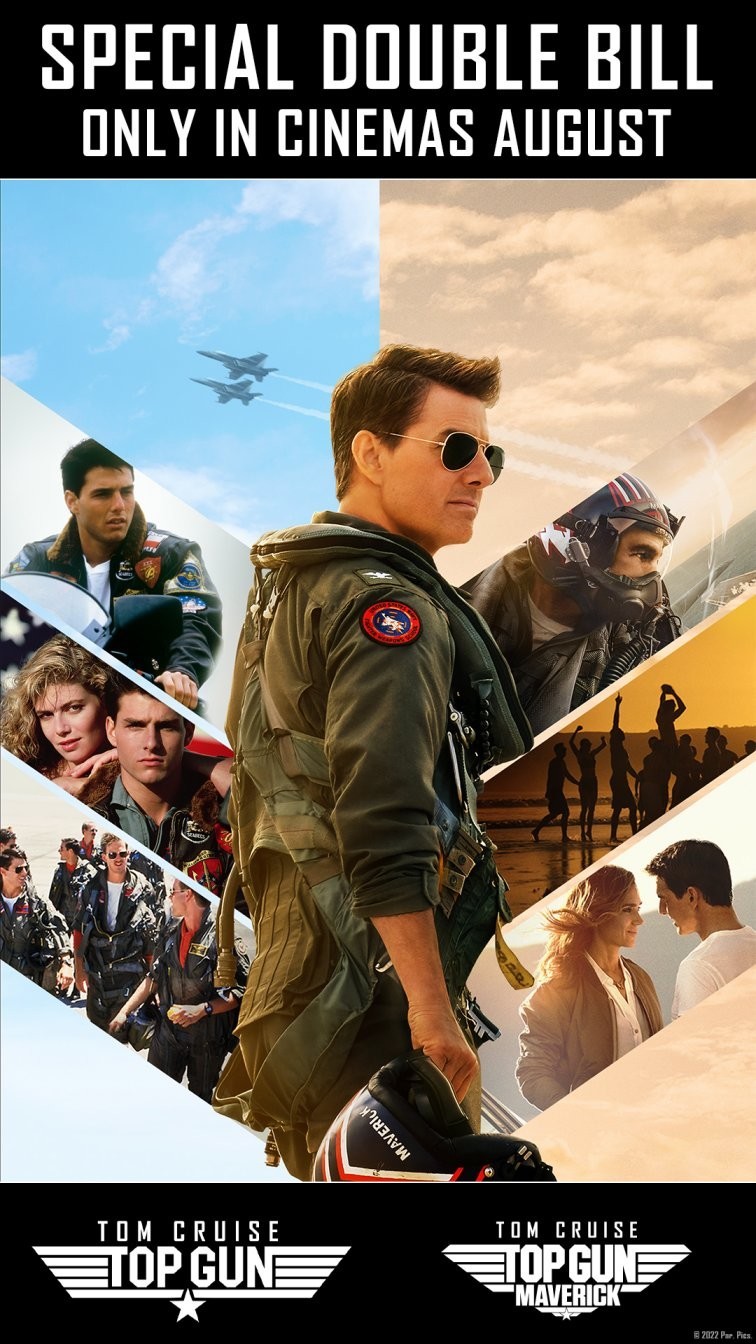 Ride into the danger zone and join the elite squadron of pilots - the flyers know it as... Top Gun. Relive Tony Scott's 1986 cult classic alongside its triumphant 2022 sequel in this soaring double bill, following the story of Maverick (Tom Cruise) and his bitter rival Iceman (Val Kilmer).

A franchise which soars thanks to breathtakiing aerial action setpieces, stirring music, a great supporting cast, including Kelly McGillis and Jennifer Connelly, and the inimitable charm of Tom Cruise, this double bill screening is the definitive experience for those who feel the need for speed. 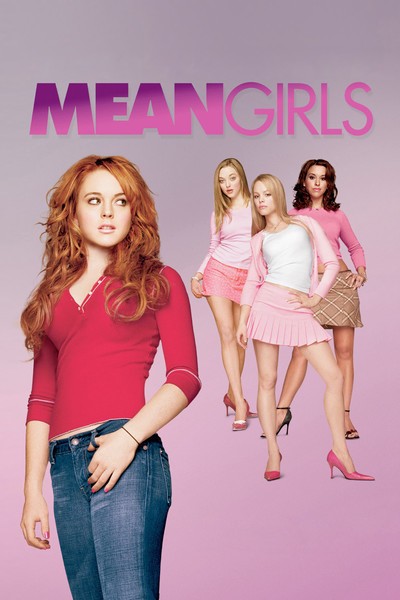 Teenage Cady Heron (Lindsay Lohan) was educated in Africa by her scientist parents. When her family moves to the suburbs of Illinois, Cady finally gets to experience public school and gets a quick primer on the cruel, tacit laws of popularity that divide her fellow students into tightly knit cliques. She unwittingly finds herself in the good graces of an elite group of cool students dubbed "the Plastics," but Cady soon realizes how her shallow group of new friends earned this nickname.